Dave Lee and Kennedy are Married since 2000. Know about their Married Life and Children 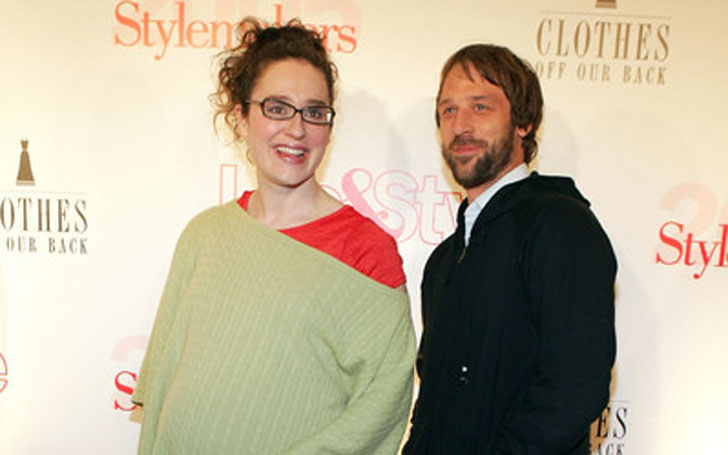 Lisa Kennedy, born as Lisa Kennedy Montgomery, is an American political satirist, radio personality, host, and former MTV VJ. She is best known for her appearance in Kennedy on the Fox Business Network. She was the host of MTV’s now-defunct daily late-night program Alternative Nation in the 1990s.

Kennedy served as the contributor on Fox News at the beginning and is a contributor to Reason.com. She was also the host of Music in the Morning with Kennedy on 98.7 FM Los Angeles Alternative radio. She is an author and has written two books, The Kennedy Chronicles: The Golden Age of MTV Through Rose-Colored Glasses and Hey Ladies! Tales and Tips for Curious Girls.

Kennedy is successfully married to Dave Lee since May 2000. She was never in love with anyone which she revealed in the interview and told that Lee was her first love. After 16 years of married life, the couple is still together and has been successfully enjoying their life.

Her husband, Dave Lee is a former professional snowboarder and currently teaches snowboarding. The couple is blessed with two daughters, 8-years old Pele and 4 years old Lotus. They are living beautiful moments of their life together and have not made any decision about getting a divorce. The family currently resides in the posh Palisades neighborhood of Los Angeles.

Kennedy is a graduate of the University of California, Los Angeles, and has a degree in Philosophy. She started her career working as VJ at MTV. She appeared as a panelist on the 1998 revival of Hollywood Squares. She published her first book in 1999 and started hosting a talk show The Buzz on KQBZ.

In 2002, she hosted Game Show Network’s Friend or Foe and later hosted Who Wants to be Governor of California in 2003.

Later in 2005, she served as the host of Fox Reality Channel’s Reality Remix. She made her debut on the Fox Business Channel as a host on The Independents which was later canceled. However, she currently appears as a host on her own show, Kennedy. 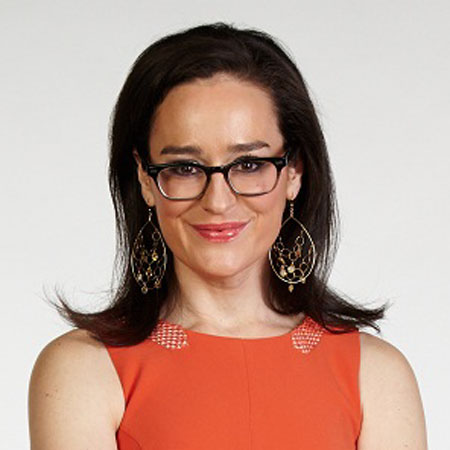