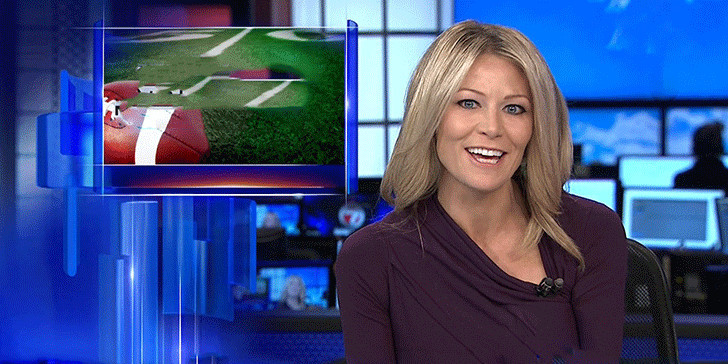 Current news anchor of News Today for WHDH TV channel, Christa Delcamp describes herself as a busy mom, spouse, and an early morning news broadcaster.  Even though she remains humble in describing herself, Christa has already been nominated twice for Emmy Awards for her outstanding anchoring skills.

She joined WHDH TV channel in 2003 and has ever since been an important part of 7 NEWS. She has done everything from on-field  reporting, sports reporting and traveled  overseas to bring the news.

Who is Christa Delcamp married to?

Her Twitter bio clearly states that she is both a mom and a spouse, meaning she is most definitely married or has a partner. However, as she likes to keep her private life quite bounded there's not much information regarding her husband or boyfriend. 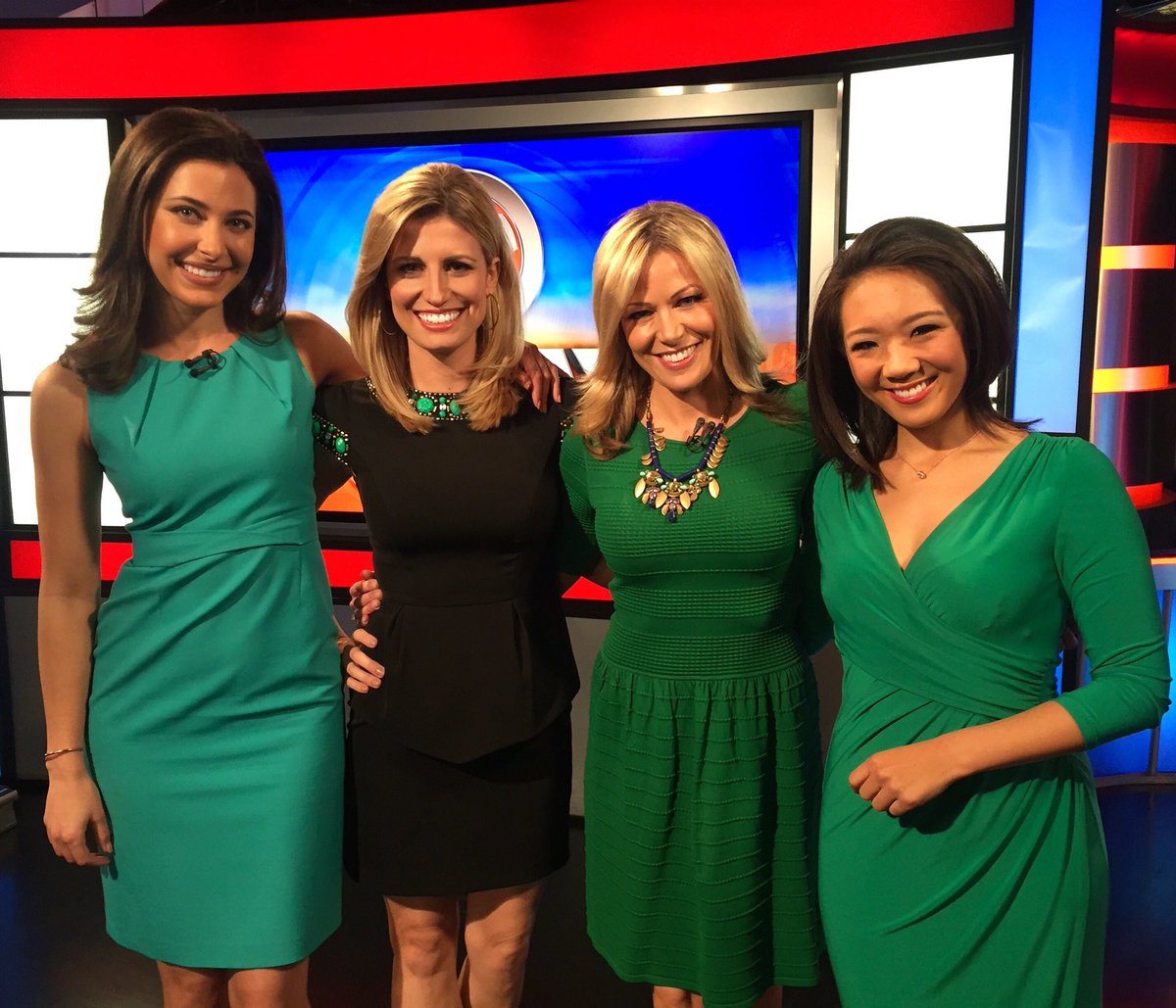 Christa Delcamp with her colleagues

She is reportedly 5'2'' tall and 46 years old. She is one of the most attractive anchors of 7 NEWS.

Christa grew up in New York and graduated from Atlantic Union College with honors. She started her mainstream journalism career with WJZ-TV Baltimore working for 7NEWS in August 2003. She worked for 4 years in Baltimore as a weekend anchor for morning news and a reporter.

During those years she also covered the 4 days hostage standoff that happened in Baltimore County, anthrax investigation, and the 9/11 Pentagon recovery operation.

Before working for 7 NEWS Christa worked as a producer-reporter and a new anchor for WBNG-TV Binghamton, NY. She is currently working from Boston, New England. However, this is not her first time in the area.

Her career as a journalist started from New England with WGMC-TV, she was a producer and reporter for the channel in Worcester. She also worked as an anchor and a reporter for WESO-AM/WQVR-FM. The station is in Southbridge. 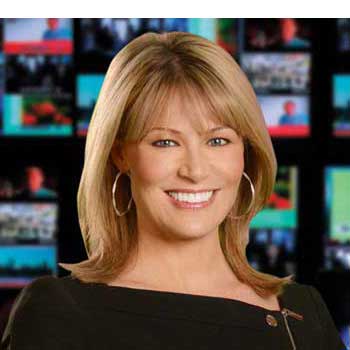