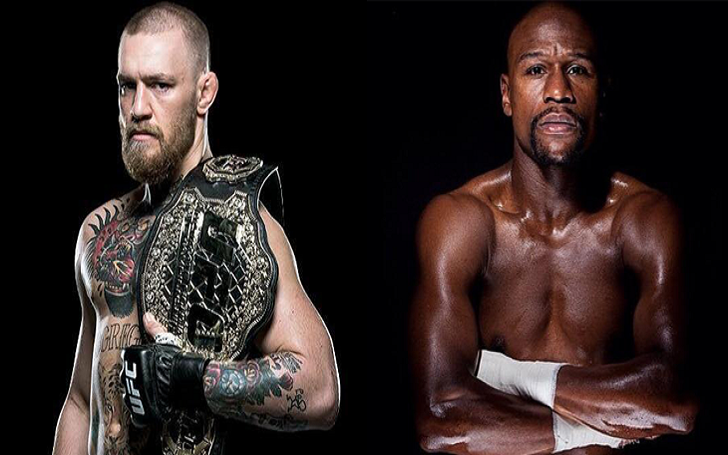 The match between unbeaten American boxer, Floyd Mayweather and Irish UFC Lightweight champion, Conor McGregor has been finalized. Mayweather will be facing McGregor on August 26 in Las Vegas. Both the players confirmed the bout on Monday via social media.

The UFC President Dana White revealed the bout between the two undisputed Champions with ESPN and said:

The impossible deal is now done.

He revealed the location of the fight to be T-Mobile Arena and revealed that the bout will contend at 154 pounds. The match will be conducted for 12- rounds with 10-ounce gloves.

This match is also regarded as the match of money and according to the early estimation, each boxer will earn around $100 million. It is expected to be one of the most expensive bouts in the history.

Mayweather, 40, is 12 years older than his opponent McGregor. McGregor couldn't resist without trolling Mayweather as he posted the photo of him and the photo of Mayweather's father on Twitter with the caption: THE FIGHT IS ON."

THE FIGHT IS ON. pic.twitter.com/KhW0u3jRft

The former five-weight world champion, Mayweather is regarded as the best boxer of this generation. He has maintained the unbeaten record of 49-0 and will have the opportunity to make 50-0 while McGregor will be looking forward to making a history with the victory.

On the other hand, McGregor who became UFC's first dual-division champion in November 2016 has never boxed professionally. He previously challenged Mayweather to face under mixed martial arts rules.

McGregor has won 21 of his 24 MMA fights. He is one of the best MMA fighters in the world at current and has performed like the beast in the octagon ring. But that doesn't mean he can win boxing as it is not the UFC.

As per the experts the match is 50-50 and will have to wait until August 26 to see who will be knocked.