Charges of Child Pornography on YouTuber Austin Jones. Arrested At the Airport 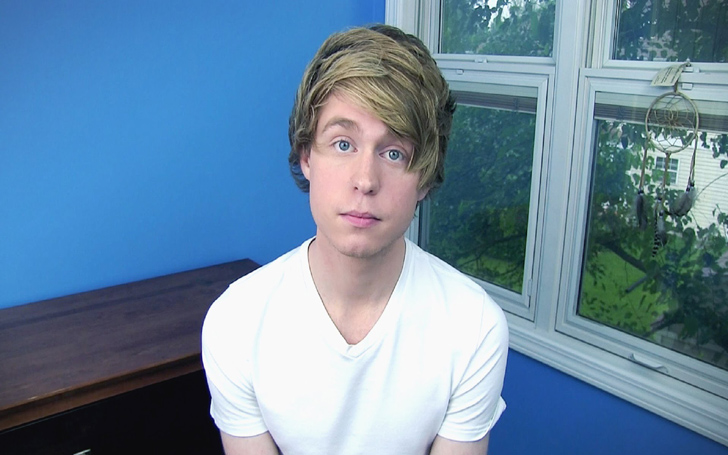 A YouTube star named Austin Jones was arrested on Monday night on charges of child pornography.

The 24 years old who basically does covers of pop music was charged with production of child pornography. He was caught at O’Hare International Airport in Chicago, Illinois. It looked like he was escaping. He will appear in court on Wednesday for the hearing of his bond.

He has been taken into custody and will be there until the hearing is done. Prosecutors say the YouTube sensation is a risk to the community and there’s danger he’ll flee.”

If he meets up to the crime, he will face a minimum of 15 years in prison.

4am hi. I love you all very dearly. Goodnight ??

Reports say Jones pressured young girls to send him videos that are explicit and sexual.

Back in 2015, he wrote an apology letter after he faked underage’s about his age to obtain twerking videos from them.

"I'm embarrassed," Jones wrote on Facebook. "I'd have conversations online with girls that would involve me asking them to create a video of themselves twerking. Sometimes I'd make videos of myself doing some twerk moves in return. Here's the truth: I NEVER asked them to do anything more than sending a twerking video. Nothing EVER went beyond that."