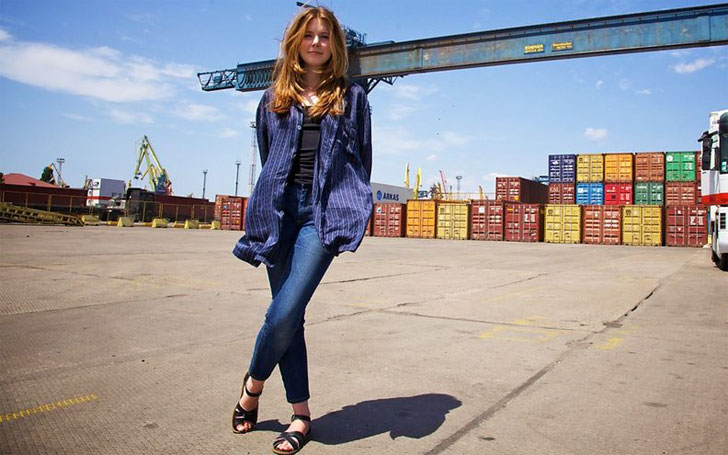 With her jaw-dropping documentaries for BBC Three, English television presenter and journalist Stacey Dooley has become one of the most popular television journalists.

Queen of Documentaries, Stacey Dooley: Details About Her Travel And Investigation

Born and raised in Luton, Bedfordshire, Stacey Dooley has traveled several parts of the world to work in her documentaries which mainly focuses on the current issues affecting youth around the world.

The 30-year-old queen of documentaries who started her career with television documentary show Blood, Sweat and T-shirts has been hosting her own show Stacey Dooley Investigates since 2009.

She usually raises stories that are focused on a youth audience and uncovers several secrets of the world. 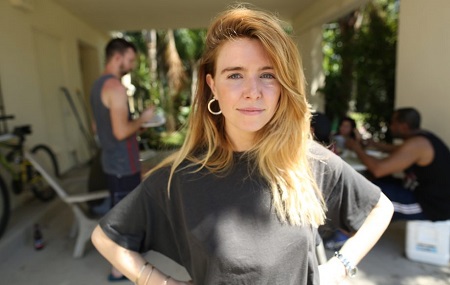 From her documentary Mums Selling Their Kids For Sex, she revealed a story of Filipino mothers who sexually abuse or sell their own children for money, and she also disclosed how the sexualization of children spread in Japan via Young Sex For Sale In Japan.

Her most recent documentary is Second Chance Sex Offenders for which she visited Florida and spent time with sex offenders. She uncovered the restrictions on sex offenders' life via her documentary.

Talking about the document, Dooley shared her experience of making it:

“It was tricky. The central question was “can we rehabilitate these people?” They’re the only people who serve a crime and people aren’t willing to give them a second chance to, but I’ve filmed so much with victims and survivors of abuse and child-abuse and it’s no secret that my loyalties lie with them. So it was tricky to navigate such an emotional topic, but it was really interesting.”

She also shared her most scary experience while filming a documentary was in Iraq. She explained:

“Iraq. Iraq is fucking scary man. I been to Honduras, Congo and lots of hostile areas – but Iraq was just another level for me. Mosul is intense. And we were there three months after it had been liberated, so there were still loads of IEDs unexploded, there were still sleeper cells, and there was a lot going on. So you put things in place so that if it kicks you have a route out – but you never really know. I’m always frightened in Iraq.”

Dooley presented a jaw-dropping documentary Face to Face With ISIS during her visit to Iraq. From her documentary, she disclosed about 1,200 indigenous Canadian women have been missing or been killed since 1980. 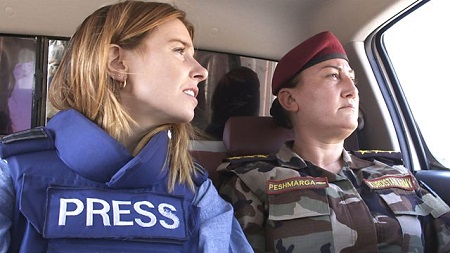 Apart from television career, she also wrote her first book On the Frontline with the Women who Fight which released on February 15, 2018. Talking about her book, she said:

“It’s crazy. It’s one of those pinch-yourself moments! I never in a million years thought I’d publish a book, but here we are. I’m feeling very lucky, and grateful they trusted me to do it. I hope people find it interesting. You just don’t know do you, I have never done it before! So it’s finding my feet.”

Furthermore, Dooley has also performed in drama Justice in 2003, Free Speech in 2012 and much more.