Amy Childs Has a Daughter Now, Find Out Her Name Here! 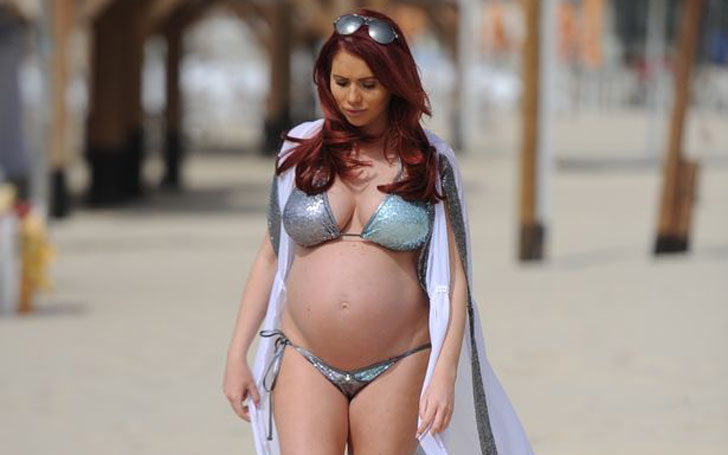 Another baby in Amy Childs' house! The actress who had a child in October 2016  already has a new one this year. They made the news public in style, she and her hubby Bradley White did a pre-pregnancy photo shoot for the cover of New! Mag.

During Childs' last pregnancy her husband Bradley was behind the bars for handling stolen goods. He was let out after 5 months due to good behavior. Good thing Amy Childs finally will have her husband beside her during her pregnancy!

What did Amy Childs and Bradley White name their kid?

The baby girl who was born on April 23rd, 2017 was named Polly by Amy Childs and Bradley White but it was not that they did not think of any other name. The duo thought of the name India as well as Elsa but ended up naming her Polly. If you are thinking who came up with the name Polly well it was the father, Bradley White.

Along with that she also shared how hard it was for her to give birth to her daughter. This is what she exactly said;

The pain was getting worse. "I was told that some people don’t dilate and you can have a four-day labour."At 9pm, 18 hours into my labour, I finally agreed to it. I really wanted to go pain-free, but after 18 hours the nurse suggested I should have an epidural."

Even though giving birth to the baby was very hard, she was excited as well! Amy Childs shared a photo of her newborn daughter on her Instagram with a caption that read "Welcome to the world, my beautiful daughter.''

The excitement did not just stop to the social media as she also talked in interviews about how she was so eager to know the gender of the baby that she went to 5 psychics who predicted it was a boy. But when they took the sonogram, the doctor told them it was a daughter!

Polly Childs-White, a traditional name for the TOWIE star's daughter.With the birth of baby Polly, there were many who congratulated the parents.

Polly and The Well-Wishes

Polly was born at 6.24 am last month followed by congratulations and well-wishes from all over the world. Polly even made it to the news headlines as the perfect baby.

Polly, The daughter of Amy Childs and Bradley White

Amy has said she won't let her baby girl do any make-overs when she grows as she has faced many problems herself in the past and she does not want anything like that for her baby.

We wish this couple a very best of luck for their newborn child and hope everyone stays happy! 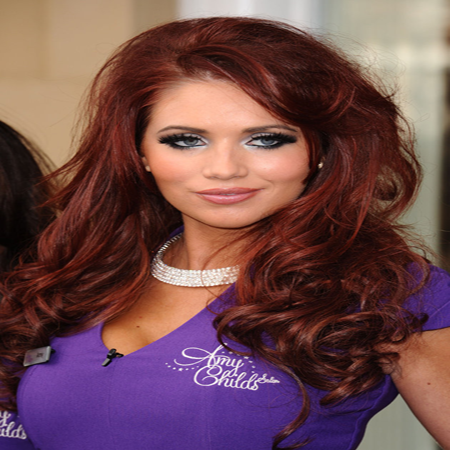