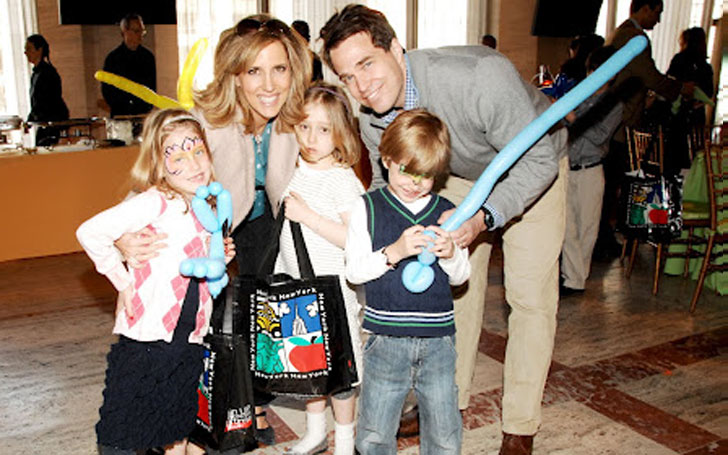 Alisyn Camerota, CNN daily news’ anchor, is married to Tim Lewis. The couple has been together for 15 years and the pair is still so much in love. The adorable pair has three children.

Alisyn and Tim dated for few years before getting married in 2002.

Despite being parents to three children, they still look like young lovebirds. Their friends and relatives say that that they are totally ‘made for each other’.

In an interview, Alisyn said that she always dreamed a husband, who would meet her at the door when she comes home from work and says,

You did a great segment on the show today. I taped it for you!

She further added that Tim is the exactly same kind of husband that she imagined. Despite remaining a couple for many years, their relationship is running smoothly without any divorce rumors, yet.

Alisyn and Tim have three wonderful kids and they are living happily with their parents. In 2005, they welcomed their fraternal twin daughters Alessandra Lewis and Francesca Lewis.

After two years, they gave a birth to a son named Nathaniel Lewis.

Alisyn and Lewis could not give a birth to their kids for years because of her infertility issues. She also went through various fertility treatments.

Due to that, she had to bear two pregnancies and two miscarriages.

In 2010, during her appearance on The Today Show, she revealed her past infertility issues.

Like a lot of women I thought, When it’s time, I guess I’ll just have a baby. We are not well educated about fertility. I had been ignoring symptoms for the better part of 20 years. I always had irregular cycles, but I dismissed it—I didn’t know what a huge part that would play in my fertility.

However, her husband always supported her in a hard time. He seems to be loving and caring husband.

The 50-years-old journalist is the native of Shrewsbury, New Jersey. She graduated with the broadcasting journalism from the American University in Washington.

Don't adjust your sets. It's not 2012 and you're still watching @CNN. Hey @davebriggstv :) pic.twitter.com/5g4RcXIG7Q

After graduation, she worked in several broadcasting agencies including WHDH and WTTG. She then moved to Fox News and spent 16 years working there.

While she was there, she appeared in several shows like America’s Morning Head Quarters, Fox & Friends, Red Eye w/Greg Gutfeld and many shows. Additionally, she worked with numerous journalists such as Bill Hemmer, Clayton Morris, Steve Doocy and so on.

In July 2014, she moved to the CNN and joined the team of daily news show New Day. 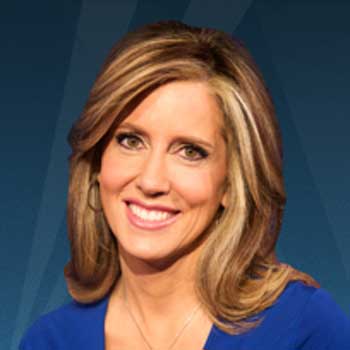