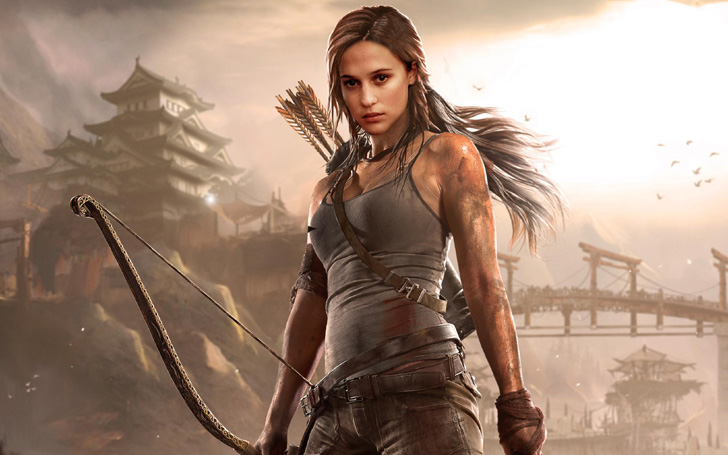 The Swedish actress Alicia Vikander who is known for her role in The Danish Girl is all set to burn the silver screen with her upcoming movie Tomb Raider.

The first look poster is out and it looks super mesmerizing. Tomb Raider is originally an origin of a video game released in 2013.

The first part of the movie came in 2001 where Lara Croft's character was played by Angelina Jolie. The sequel came in 2003, Lara Croft: Tomb Raider.

RELATED: How Much is Alicia Vikander net worth?Know about her Career and Awards

Alicia who has won the academy award for best supporting role in the Danish girl has always adopted to do challenging works. Directed by Roar Uthaug of the cold prey fame has mentioned this part as a reboot of the franchise.

The director also added, "would focus not only on Lara's strength and physical accomplishments but her humanity. We see Lara as a young woman, smart and capable but largely unfocused, and follow her on a dangerous journey that will push her to her limits in every sense.” The movie will release in March of 2018. So be prepared to witness the reboot. 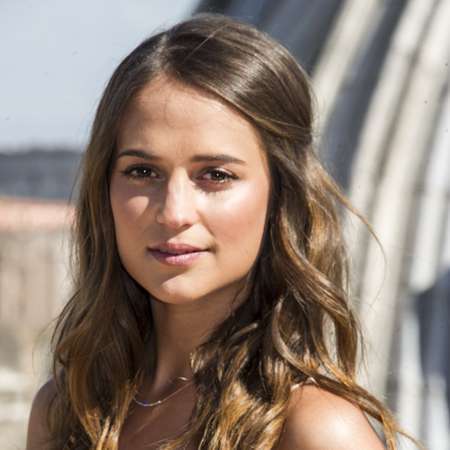