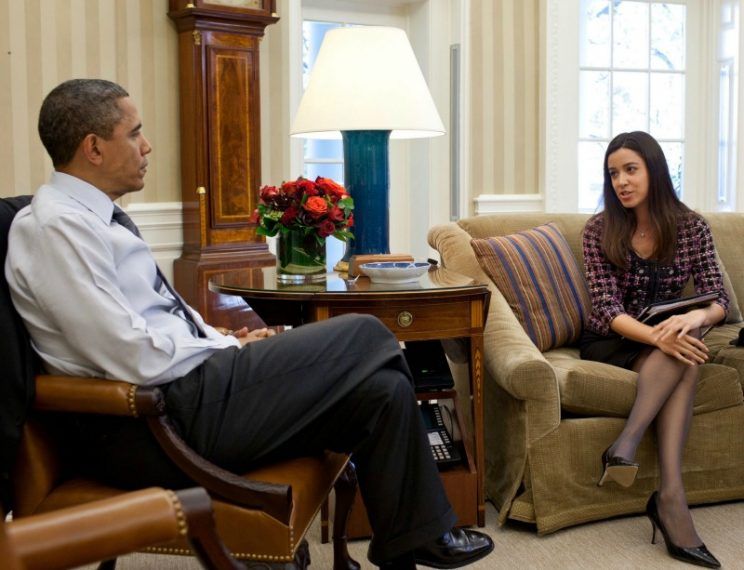 Alejandra Campoverdi, a Democratic party member, also a former White House staff and media strategist are all set to run for Congress in the heated 34th district race at Los Angeles.

Campoverde's upbringing was done by her mother alone. She has done masters in public policy from Harvard’s Kennedy School of government. In addition to her career, she has posed for Maxim too.

Our street team for today! Thanks so much to all our incredible volunteers and to @maxcarver @Charlie_Carver for joining us! #ca34 pic.twitter.com/PtChcGKeh2

After her education was done she went on to join Barack Obama in the 2008 presidential campaign. Before she could join the Obama’s team somebody dug in her past photos to the maxim. To which she stated, “Right behind the photos followed the hotter, more humiliating blaze of unveiled snark that pointedly implied that I didn’t deserve what I’d accomplished and had been overambitious for even trying in the first place”.

She also stated that she was labeled as the white house Maxim model and was humiliated. She started working even harder to sustain her place in the white house.