Adrianna Costa is Happily Married to Scott Gorelick since 2013. Know about their Married Life 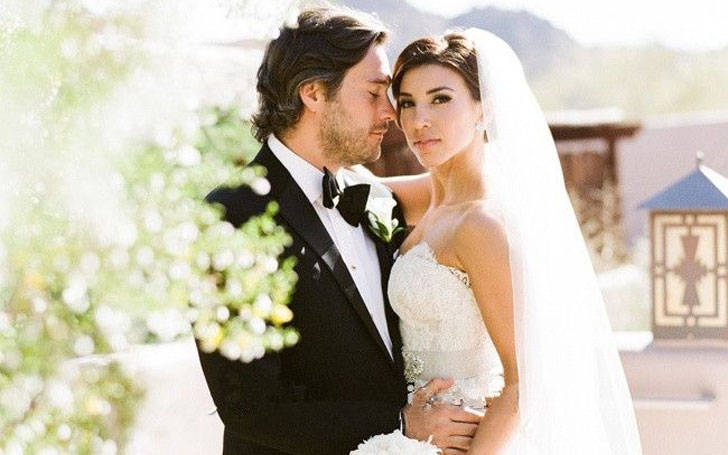 Adriana Heber better known as Adriana Costa is an international television personality raised in U.S.A. Adriana and Scott first met one another in 2000 in a night club.

Adriana and Scott Gorelick began dating, officially, since 2011 and got married in May 2013 in Scottsdale, Arizona.

Adriana and Scott first met in 2000 in a night club. They started dating officially since 2011. Adriana Costa and her fiance Scott Gorelick is connected by a twist of fate and things became serious.

Thirty-five-year-old Adriana mentioned that she heard Scott's name over the years through mutual friends but they never had a friendly chat.

Adriana and Scott tied a knot

Adrianna Costa attended Couples Cocktails at STK at the Cosmopolitan of Las Vegas on Wednesday night of July 2012. She got married to Scott Gorelick in May 2013 in Scottsdale, Arizona.

Scott explained that Adriana is very strict about timing; she insisted that they dated for a full year before they got engaged.

Adriana and Scott  have the best and the most beautiful wedding

However, Estate director, Scott had other plans, plan to propose one day short of a year during a romantic evening at the Montage hotel in Laguna Beach. Scott Gorelick led Adrianna to believe they were at the hotel for a work-related event.

However, Scott surprised her with a cushion-cut 3.5-carat ring in a candlelit room covered in rose petals. He surprised Adriana with a gorgeous ring.

They both considered Arizona or Colorado's Rocky Mountains as possible locations.

About the dress, Jessica Paster, stylist to Cate Blanchett and Emily Blunt, is set to style Adrianna for her marriage ceremony. The pair exclusively shared with 'Life & Style', they planned a small destination wedding in the spring of 2013.

Life and style magazine congratulated the couple too. Besides her husband, she has never become part of any rumors and extra love affairs. Her husband, Scott himself invested in the planning as well. He didn't  want a wedding to feel like every other wedding. 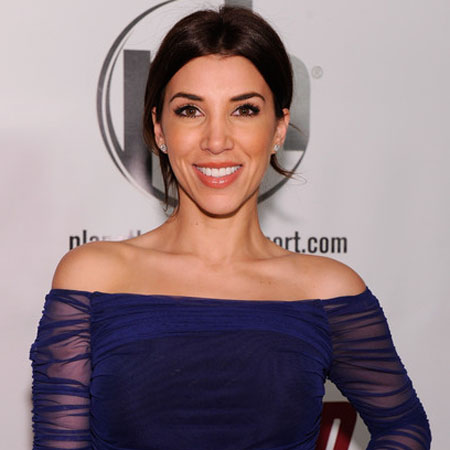