Emma Watson and William Knight started dating since 2015. Know about their dating history. 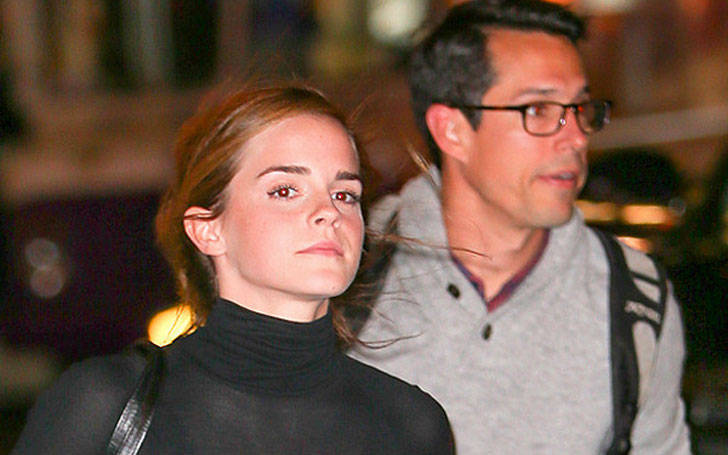 Emma Watson, her fans know her better as Hermoine Granger, is one of the leading English actors of today's time.

She has done many successful movies after Harry Potter, but the milestone that Harry Potter movies have been in her life, she is still remembered better for the movie franchise than any of her other roles.

The ever gorgeous actress is reportedly having an affair with William Knight and according to sources, they have been dating since October 2015. 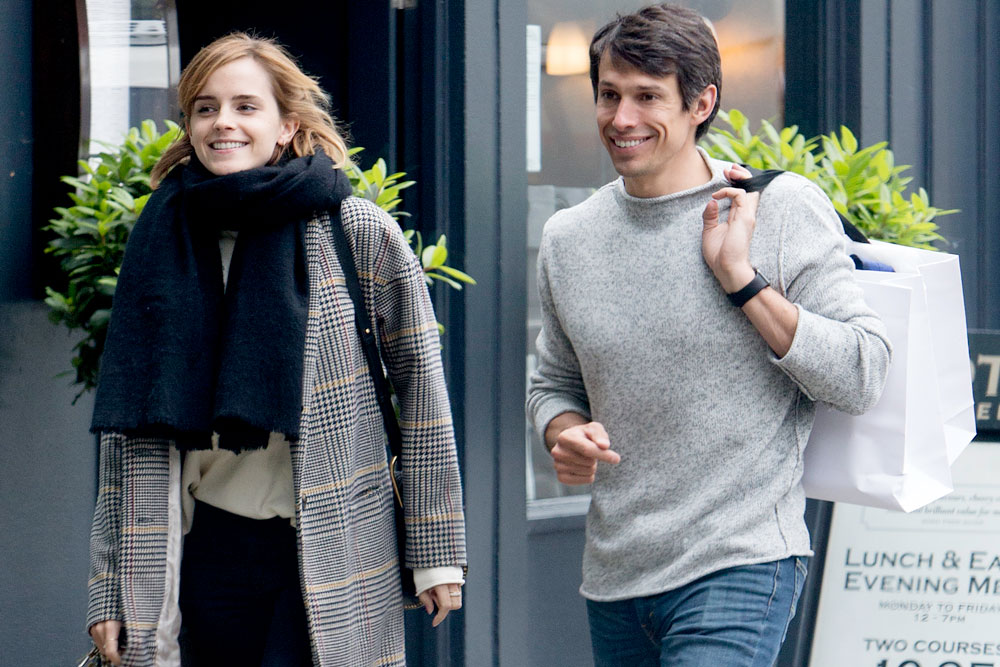 The report also added that the actress spent a week-long romantic holiday with William relaxing at famous vacation place Big Sur in California in October 2015.

There, they enjoyed to the full extent and went for a hike, basked in the Sun at luxurious hotel Post Ranch Inn. Since then, they have attended several events together.

William Knight is an American entrepreneur and reportedly has nothing to do with Hollywood.

In June 2016, Emma was seen in London with her boyfriend William Knight. They went shopping together and spent some days. 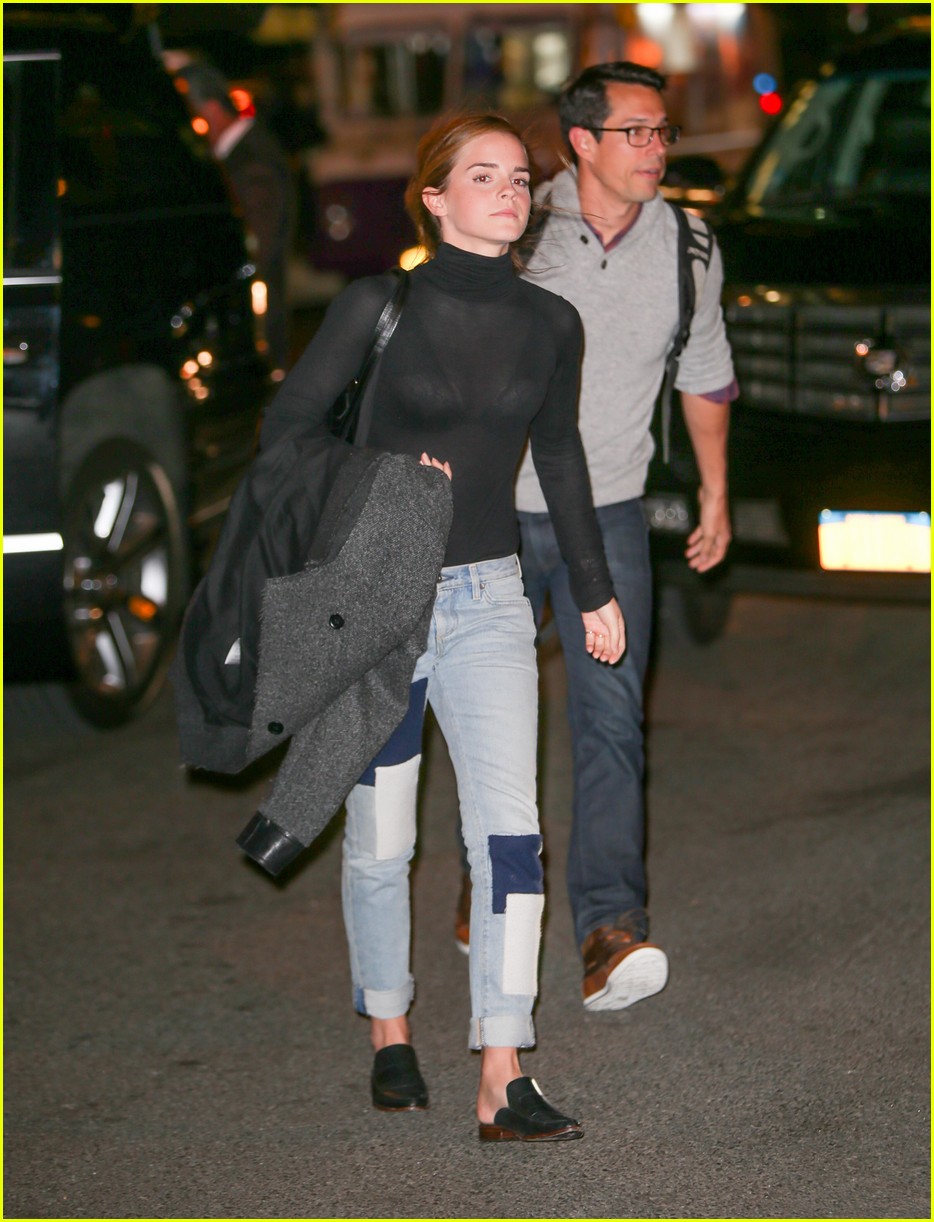 Previously, Emma has been linked to celebrities like Tom Felton, Prince of Wales, Prince Harry and rugby player Matthew Janney.

Emma Watson is 26 years old successful English actress, she was born and raised in Paris, France.

Later, she moved to London and started living there. She was interested in the acting and dancing since her childhood. She joined theater and dance classes in London.

In 2002, she was selected as one of the leading characters in the first Harry Potter movie, Harry Potter, and The Philosopher’s Stone.

She played the character of a muggle born, bookish character Hermoine Granger, one of the 3 major leads of the franchise. Other two leads were Daniel Radcliffe as Harry Potter and Rupert Grint as Ronald Weasley. Recently Forbes listed her in the top 10 highest paid actress of 2017. Watch here to know who else's are on Forbes' list.

The movie was adapted from the bestselling fantasy novel series by JK Rowling. Later, all the books from the series were adapted into movies. Since then, she has appeared in several movies and television shows. 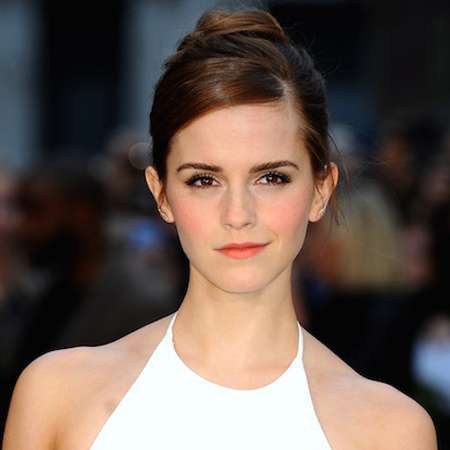